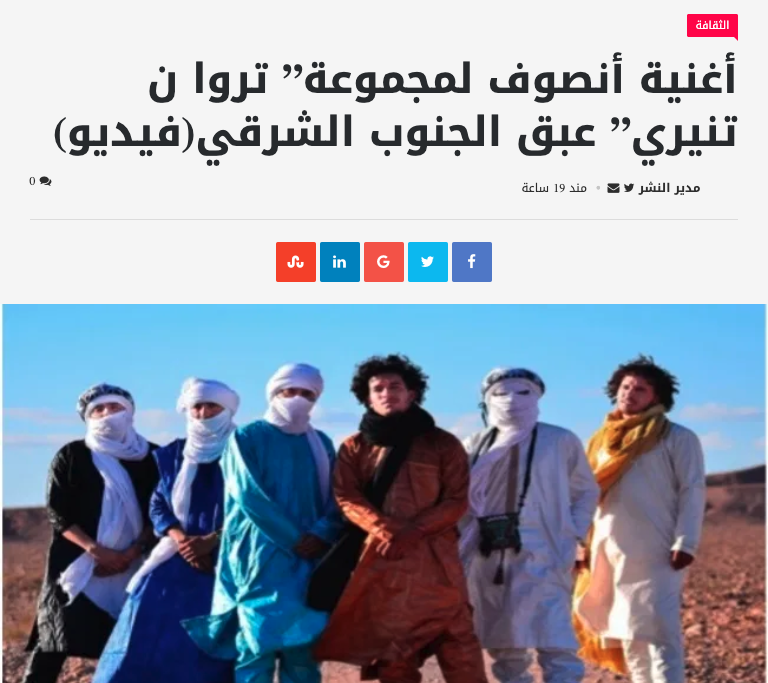 The Nights of Ramadan in African colors

From The Music in Africa site:

An eclectic program with soul, blues, Amazigh, Malian, Moroccan, Congolese… ultimately African sounds! This is what this 15th edition of Nuits du Ramadan is offering, organized by the networks of French Institutes in Morocco.

A virtual edition, health crisis obliges, posted online on the Facebook pages of the 12 Institutes (Casablanca, El Jadida, Essaouira, Fès, Kénitra, Marrakech, Meknes, Oujda, Rabat, Agadir, Tangier and Tetouan) every Thursday at 10 p.m. from April 15. Honoring African roots, the Festival will invite the public to discover artists from the continent of international and national renown, and young emerging artists from the Kingdom.

Starting with the singer-songwriter and performer Jihane Bougrine , who explores in a background of reggae, soul and folk-rock and embellished with touches of favourite local instruments (bendir, 3oud or even derbouka) her states of mind, her madmen laughs, his rants, his madness, his injuries and the colours of his life this Thursday, April 15, 2021.

Burkina Faso-born balafonist Mamadou Diabaté, who comes from a traditional “Jeli” family of musicians who make music and tell stories about the people of Sambla. His virtuosity is remarkable – some say he would have more than two hands. Explicit techniques allow Mamadou Diabaté to play balafon solos, which gives the impression that three balafonists are playing together. It will air on Thursday, April 22, 2021.

On Thursday, April 29, the programmers give carte blanche to the IFM studio. The rehearsal studio made available by the IF of Rabat to professional artists, in the process of professionalization or amateurs, who will present a jam evening.

There is also a new Amazigh scene with the Tarwa N-Tiniri. If the music of Tarwa N-Tiniri conveys the sounds of a nearby desert blues, it also refers to the nomads of the mountains and is aimed more broadly at all the Berber communities scattered in the north of the African continent. Listen to Thursday, May 06, 2021.

Finally, the group  Jupiter and Okwess , the most rock sound of the Congo will present their latest album Lothar on Thursday, May 13, 2021. Jupiter is one of the geniuses hatched in the megalopolis of Kinshasa. His music can be qualified as an experimental trance, mixing Congolese rumba, afrobeat, soul, funk and the sound peculiarities of 450 Congolese ethnic groups.

READ ALL THE NEWS ARTICLE HERE.

A short conclusion in English: What I like about this band as a follower is the discipline of the elements and the frequency of their training on the pieces that they perform in front of the audience. This discipline has made the level of performance, whether it is playing or singing, reaches a very wonderful level that honours Morocco and supervises the Amazigh culture and Moroccan music in general.

Then, young people, continue to hope, you are Amazigh musicians and you are the seeds of creativity, waiting for the state to pay attention to the southeastern parts of the country. Our hope is very great in what is coming, to build institutes of music and arts and real institutes to raise man as a human being and give him the value he deserves. 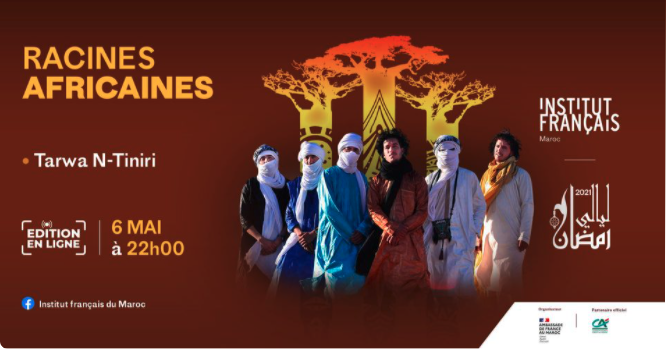 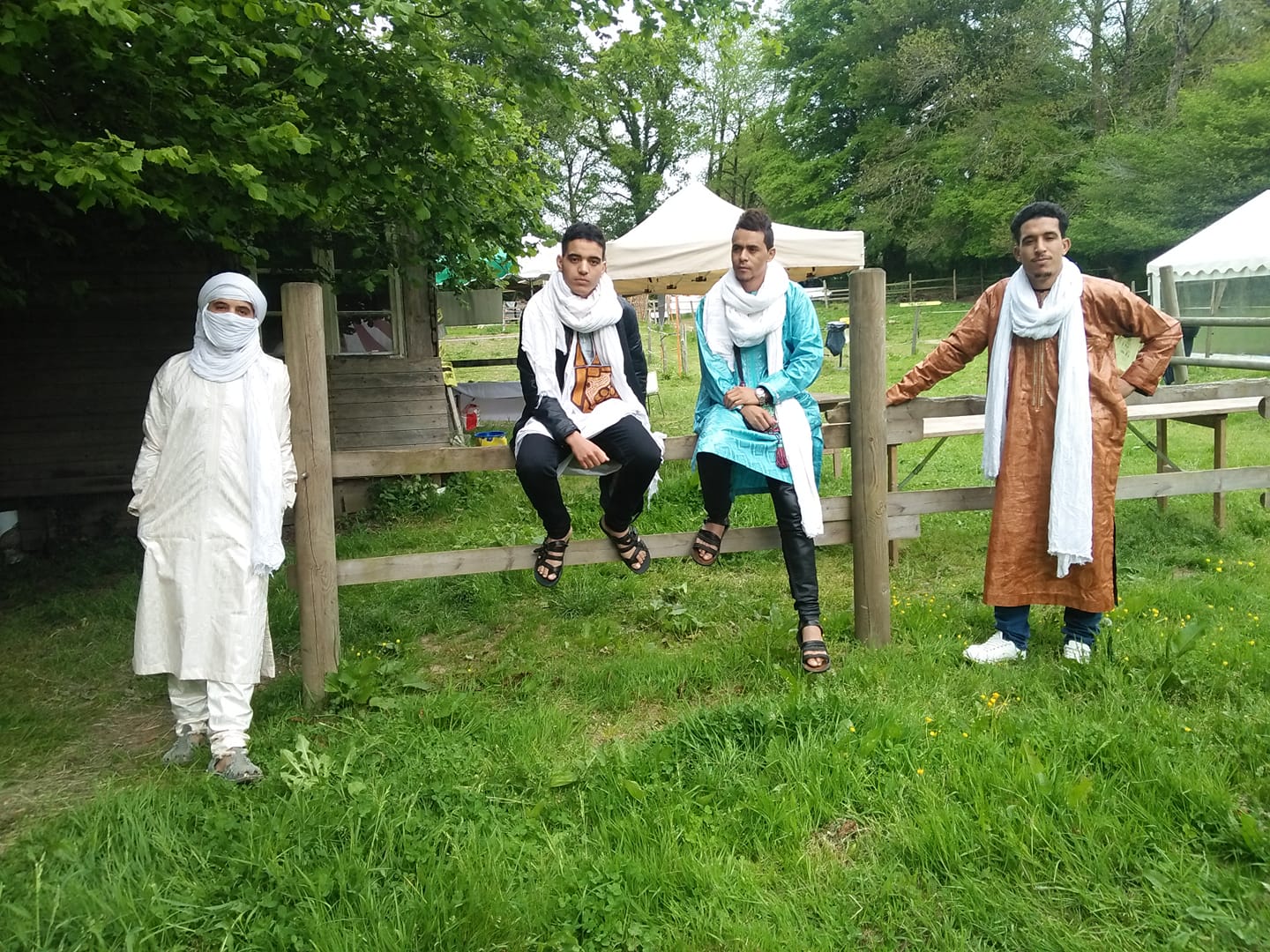 >> READ ALL THE ARTICLE HERE FROM MOROCCO WORLD NEWS Morocco World News with an article about Tarwa N-Tiniri. The band seeks to promote Amazigh 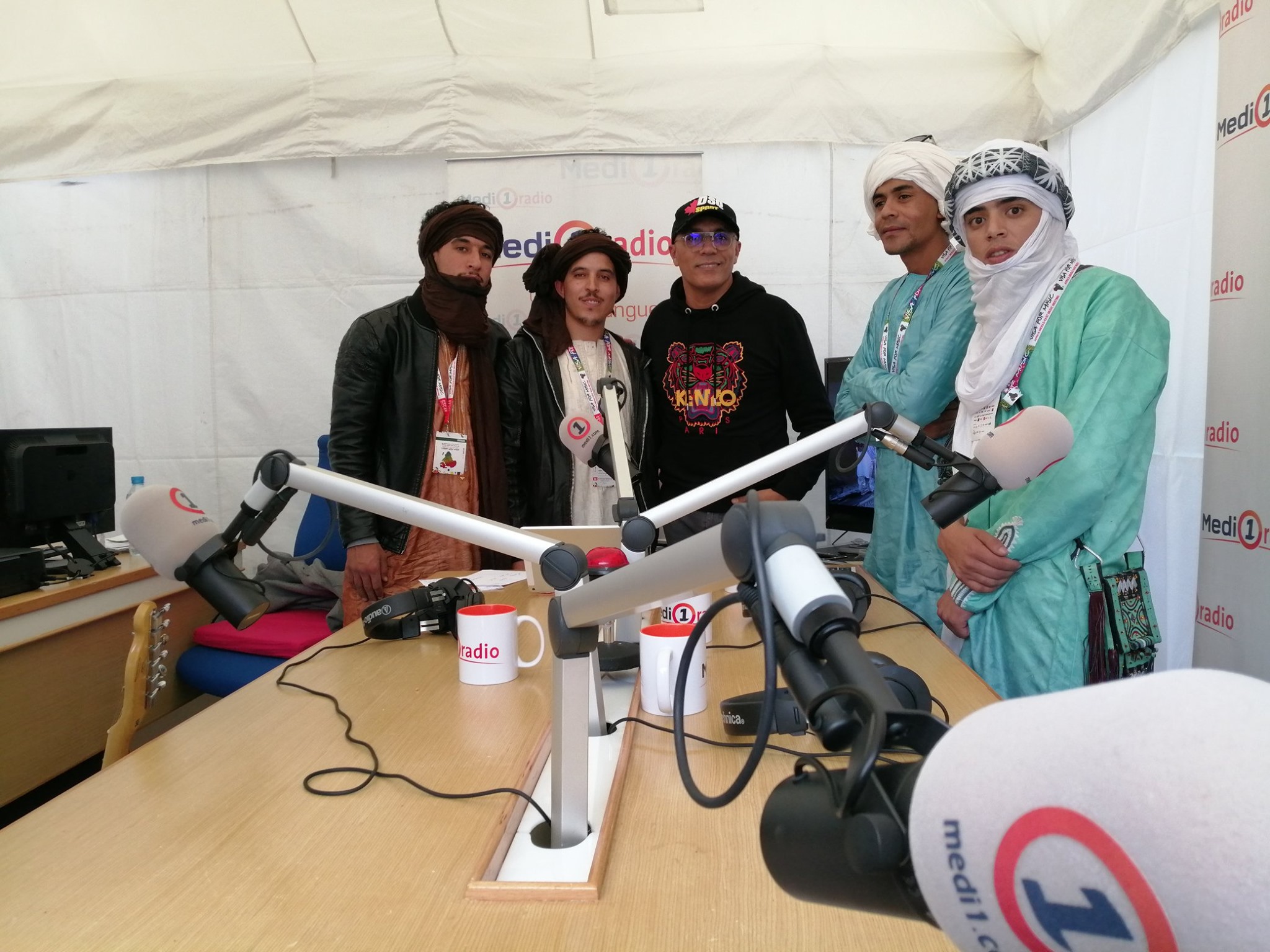 READ ALL THE NEWS ARTICLE HERE. Azulpress.ma write about Tarwa N-Tiniri A short conclusion in English: What I like about this band as a follower 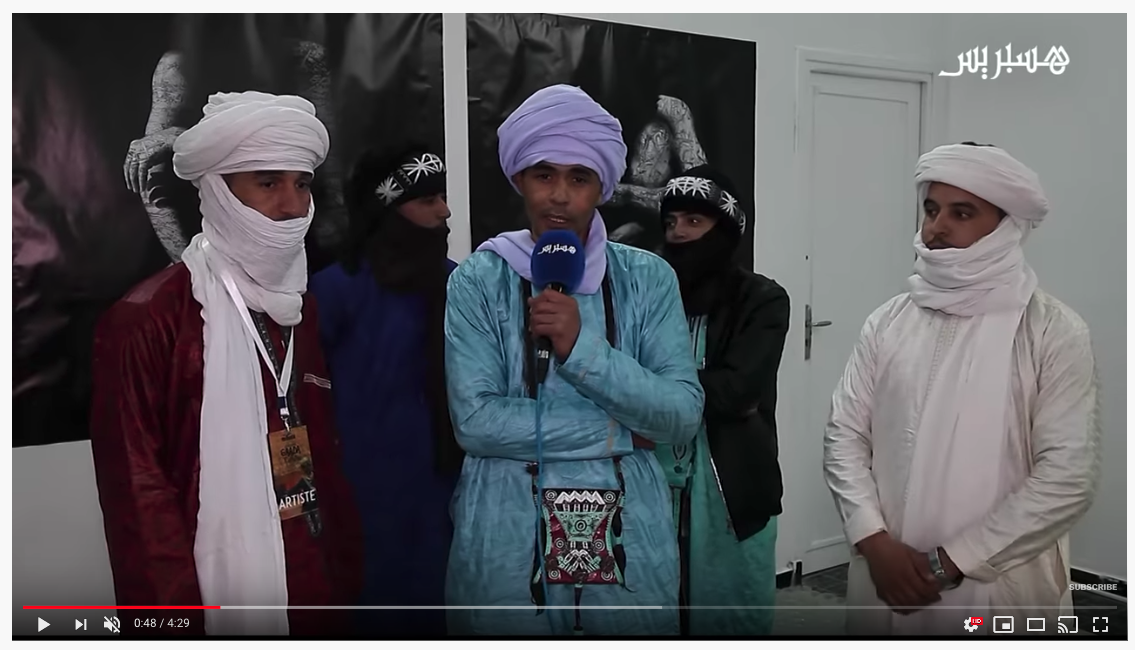